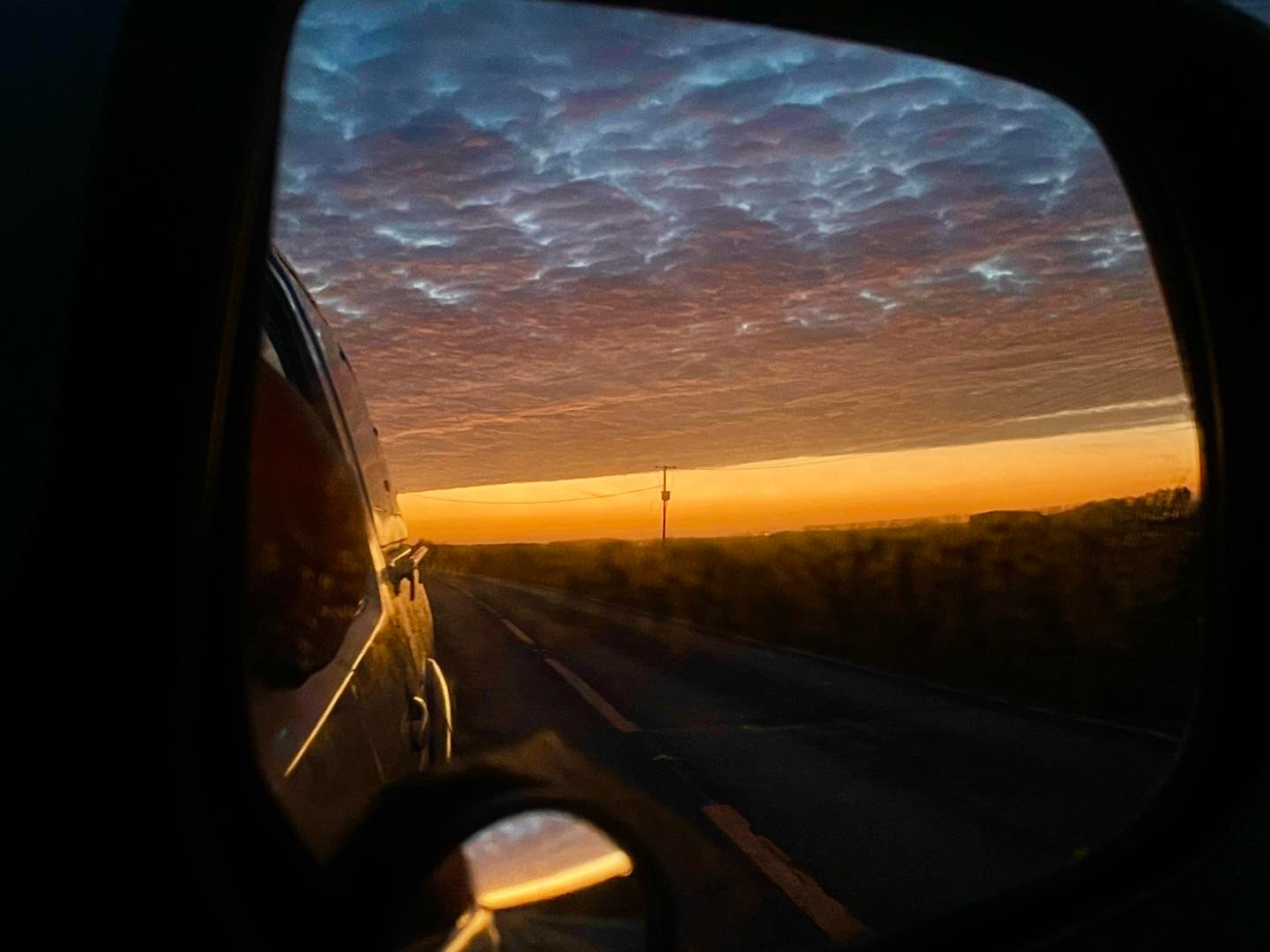 As many know, my favourite quarry is wild Fenland Pike and I do start fishing for them in June. I always check the water temperature at depth as we all know Pike don’t live at the surface, taking a temperature reading off the water surface is null/void in my books and If the water temp is 18-19C and below; I’ll fish. Coupled with landing them quickly and nice long rests before/after unhooking. Dissolved Oxygen levels are equally as important here too, low DO levels are fatal to most fish, and I would not fish in those circumstances. Monitoring water conditions, weather forecasts are all I seem to do to determine if I will be fishing on a set date/day.

Mid-June saw open season and me itching to get back out on the bank again enjoying the peace and quiet. Early season saw several fish to my net and quickly I was able to spot a pattern of when they were switching on/off to target my fishing time to suit. I love fishing poppers, seeing the fantastic takes, but there were times when I covered an area with a popper with no interest. Clipped on a wet pattern and next cast I was fish on! Always seemed to be the pattern and I ended up not having any fish last season on a popper, but still enjoyed casting them.

As the early Summer warmed up to water temperatures that were not suitable for pike, I did stop fishing for them and had the intention to start targeting Carp on fly. One big downside on this plan is that most the carp fisheries near me are crammed with anglers and I would be stuck on one peg (Covid has seen a huge increase in anglers on the banks). As I type I am optimistic that this Summer I shall try for carp again, Covid restrictions have lifted meaning a lot of these anglers will be headed back to Europe for their fishing leaving fisheries more open to move around etc.

As the weather started to cool down, things on the rivers started to get odd… I was getting plenty of takes, but 90% were spitting the hook in split seconds before I could set the hook and fish I thought I had a hook set gave a brief fight before getting off! Spoke to several anglers across the country and several reporting a similar scenario. OK so it’s not just me, yet this continued well into October and one thing I got very good at was dodging warp speed sharp 8” pike fly after a fish has let go when I had the rod bent putting pressure on the fish to bring it in.

In saying that, very late summer did see the first time ever for me imbed a pike fly into myself (or any hook for that matter)! When I am coaching clients, I always warn to keep an eye on the fly line especially in windy conditions. If you see your fly line casting over your head… DUCK! As there is a big pike fly following it! I often fish in gales/windy conditions in winter and often have a pike fly hit me, but as I am wearing several layers; I am never worried about it as the hook never makes it through the 1st layer. BUT in summer I am wearing far less layers and I am far more conscious of where that fly is. On this occasion I had a small back cast area of only 1 meter wide of tall weeds behind me, it was a breezy day and I was mid double haul in to my back cast when a gust pushed my fly from safe to ooohh crap before I could react. I felt the fly line hit my exposed arm, instinct to find the fly was quick to kick in…. fly line…. Leader….. trace… ah… there’s the fly. Imbedded in my right lower/inside forearm! I ditched my rod and set to getting the hook out. Thankfully over the years I had seen plenty of “unhooking vids” that showed how to get a large hook out on your own. With my only free hand I pressed the eye of the hook down into my arm, gripped the back of the hook in the same hand and pulled down/backwards. It didn’t budge so I had to try again and after 3 attempts it finally came out. Surprisingly painless which I put down to me getting it out before the body had time to realise and react to the pain. I know what you’re thinking, If it was barbless; it would have come out easy? Yes, your right, it would have; but I only semi-crush my barbs leaving a slight barb still in place and this has not changed how I do my hooks.

Day of the Fenland Flyer saw a turning point in my Winter fishing, things for many anglers of all methods across the Fens for the coming months and many other places in the country. People started to struggle, and blanking became the new normal! One thing seemed to be the cause; lack of baitfish shoaled up in their usual places over winter. Many of the drains still had lots of weedy areas as we had not had a cold enough winter to kill the weed off, this meant the baitfish still had plenty of places to hide from predators and didn’t need to shoal up in the big balls we are used to seeing in the past. Is this something that we are going to have to get used to with global warming? Possibly, which means we need to adapt our tactics to find the baitfish better = finding the pike. The other thing we found is due to the mild winter, there were reports of pike getting ready to spawn almost 2 months sooner than usual!

It wasn’t till last 2 months of the season that I had another Pike in my net, it was just a mid-single; but it was a welcome sight for sure! Things seemed to change for the better, at least I was now seeing action again for the last few weeks of the season and it seemed for others too.

2021-22 high lights: several doubles up to 12lbs early season and a nice one when I was fishing with Rodney. Fishing with Rodney Wevill, Rick Bellars, Amie Battams which was an absolute hoot and meeting up with 10 yr old Sophie the Carp catching Kid. Hearing Sophie and her Dad making future plans to go fly fishing made my coaching season. Best day out I had was with 2 clients from Peterborough where 6 Pike were landed between them and plenty more action that day.